IVF allows for the collection of eggs from the intended mother, fertilization with sperm from the intended father, and placement of the resulting embryo into the uterus of a surrogate mother. For moms who are unable to carry the child themselves, the surrogate bears the child till birth. Gestational surrogacy is a type of surrogacy used in the best surrogacy clinic in Delhi NCR.

It is a legal arrangement in which the intended parents and the surrogate mother agreed to get pregnant, carry the baby to term, give birth to a child or children, and hand over the kid or children to the biological parents.

Why is India a good place to have a surrogate mother?

Children are at the center of this surrogacy procedure for both you and your surrogate. You hire a Surrogate Mother (SM) to help you have your child; the surrogacy centre in Delhi gives these services to help her child have a better future.

Why opt for Best Surrogacy Centre in Delhi, India?

At SCI IVF Hospital they believe in total openness throughout the procedure and adhere to Indian surrogacy treatment guidelines. They provide the following services to prospective parents:

The best surrogacy center in Delhi, India offers all services under one roof at affordable costs.

We provide the following services:

Surrogacy costs Delhi NCR range from approx. INR 11 lakhs to INR 15 lakhs, including all additional costs such as food, lodging, pregnancy apparel, surrogate recruitment and screening, and so on. In Delhi, the costs are cheaper than elsewhere.

Surrogacy is now prohibited in India for non-residents who want to begin a surrogacy relationship while visiting the nation as tourists.

Until 2016, foreign intending parents had to apply for a special medical VISA to India, which was only issued to heterosexual couples who had been married for at least two years, along with the necessary documents

In October 2015, the Indian government presented a bill to alter the existing surrogacy legislation to outlaw surrogacy for foreign nationals in the country, to curb the influx of fertility tourists searching for a woman to bear their kids. Surrogacy (Regulation) Bill, 2016, was signed

Talk To An IVF Expert Today 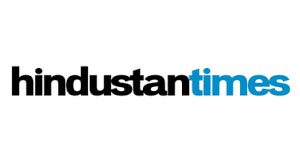 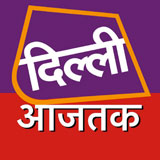 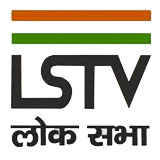 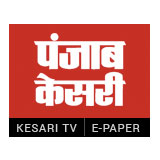 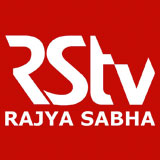 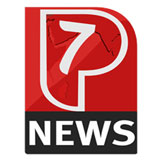 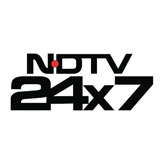 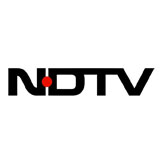 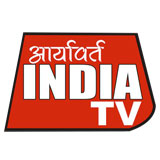 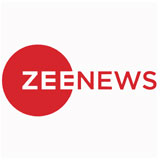 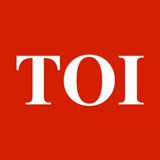 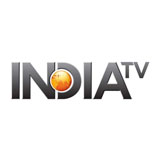 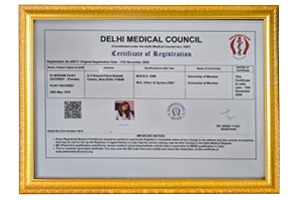 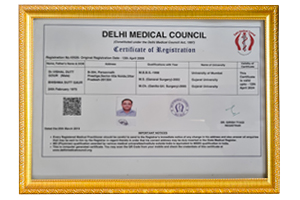 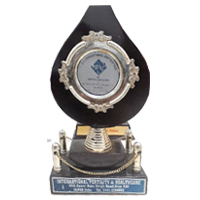 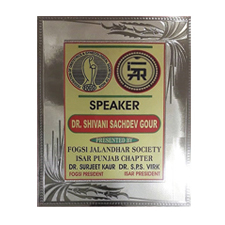 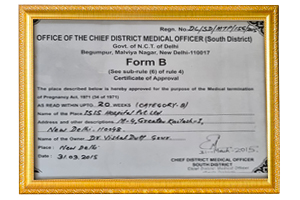 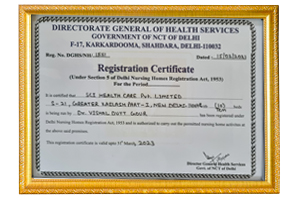 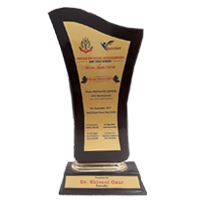