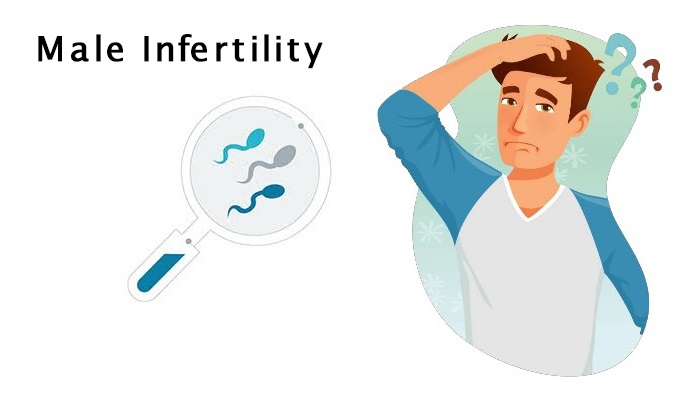 Inseminations or donor sperm IVF were the only two choices for treating male infertility less than ten years ago. Men who lack sperm in their discharge due to genetic disorders now have a significantly enhanced chance of conceiving their own biological children because to considerable advancements in treatment for male infertility.

Male factor infertility can be treated with a number of methods, including as non-surgical pharmaceutical therapy, surgical treatments, and different assisted reproductive technologies.

1. Non-surgical/Medical Treatment
● Therapy Using Electroejaculation (EEJ)
In the best IVF centre in Delhi, for men who produce sperm normally but are unable to ejaculate due to a neural system malfunction, this is a very effective kind of treatment. Originally used for males with spinal cord injuries, EEJ has also shown promise for individuals with other illnesses such retroperitoneal lymph node dissection (RPLND), diabetes, multiple sclerosis, pelvic surgery, or unexplained loss of orgasm that are experiencing ejaculatory dysfunction.

● Treatments for Hormone Deficiencies
A male may be able to take medicine to treat a hormonal deficit. These are exceptional cases that in very little infertility treatment hospital in India offers male hormone replacement therapy.

● Regarding Genetic Defects
Men having low sperm quality or low sperm motility frequently want therapy to address the deficiency. Unfortunately, it’s not always possible to do this. Sperm abnormalities frequently have hereditary causes. Since there is presently no method to fix such genetic flaws, best fertility doctor in Delhi such as Dr Shivani Sachdev Gour work with the couple to improve their reproductive effectiveness in other ways.

2. Surgical Therapy
● Varicocele Ligation
Sometimes operation to ligate (tie off) the excessively enlarged veins is advised if a varicocele is detected. About two thirds of men who have varicocele ligation will notice an increase in the quality of their sperm if the varicocele is of a large size.

The chances of getting pregnant after varicocele treatment are around 40%, however depending on the age of the woman, the majority of pregnancies happen 6–9 months after surgery. It is doubtful that this procedure will increase sperm counts to the point where the couple is able to conceive naturally if the pair’s initial sperm count and activity fall into the severe male factor group.

● Transurethral Resection of Ejaculatory Duct
By removing obstruction from the ejaculatory duct, this technique increases the likelihood that inflammatory or persistently dilated portions within the ducts deferens will return to normal.

● Transurethral Resection of the Seminal Vesicles (TURSV)
The operation removes obstruction from the seminal tract or another key location, increasing the likelihood that the inflammatory or chronically dilated zones will return to normal.

3. IVF and ICSI
Almost all types of male factor infertility have been successfully treated with intracytoplasmic sperm injection (ICSI). A single sperm is inserted into each mature female egg during the ICSI technique, which is subsequently paired with in vitro fertilization in an infertility clinic.

Conclusion
Infertile males used donor sperm or adoption in the past to have children. Most of these people have been able to have their own biological children due to the ICSI method or IVF practiced by the best IVF centre in Delhi. The likelihood of success from this treatment is fairly high, and the results to date indicate that there haven’t been any appreciable increases in birth abnormalities in children as a result of this surgery. 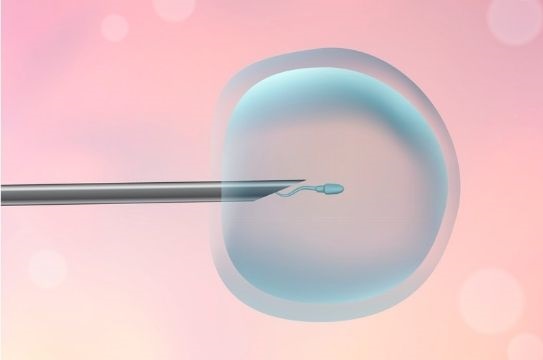 Finding the Right Medical Professional to Help with Your Infertility Issues