You must have heard of laser-assisted hatching if you have decided to use cutting-edge reproductive methods like in vitro fertilization. Laser Assisted Hatching in IVF is a common term that helps in successful implantation those results in pregnancy. After an unsuccessful IVF cycle, the LAH treatment improved the likelihood of becoming pregnant. This article will discuss about its process, its success rate and its benefits.

Who exactly would profit from this process?

One of top ivf centre in Delhi always suggests that this technique is especially helpful for women who’ve already attempted but were unable to produce via IVF and had larger eggs than typical. Candidates that are thought to be good for laser-assisted hatching include:

Chance of getting pregnant with the help of Laser Assisted Hatching

Assisted hatching is another procedure for those receiving in vitro fertilizations (IVF) treatment. A hard outer layer of cells called the zona pellucida is created during IVF and surrounds the embryo. The term “embryo shell” refers to this outer layer. In order to implant into the uterus and develop into a pregnancy, an embryo needs to emerge from its shell.

Therefore, by creating a microscopic fracture, an embryo can hatch in the zona pellucida. The top IVF centre in Delhi has demonstrated that aided hatching increases the likelihood of pregnancy in some patients.

When compared to other assisted hatching methods, laser hatching is more accurate. Since there is no physical handling of the embryo during the LAH process, there is a lower chance of injury. Additionally, the software is used to control the laser’s precision, ensuring the embryo’s safety at all times. Consequently, the likelihood of a healthy pregnancy increases with laser-assisted hatching.

Does LAH improve the success rate of IVF?

In the best IVF treatment centre in Delhi, it has been found that by employing lasers during the hatching phase, implantation and pregnancy can be successful. If IVF is unsuccessful, assisted hatching might help you get pregnant. However, your fertility professional will help you to make the best choice.

During the embryo’s duration in the lab, which is normally Day 3 or Day 5, IVF or ICSI-aided hatching occurs.

Before the embryo is placed back into the mother’s womb, a hole is made in its outer layer using laser or electromechanical techniques.

During laser assisted hatching, low-power laser pulses are utilized to crack the embryo’s exterior shell. To protect the embryo’s cells, the laser is fired at a distance. Every IVF-created embryo is thus only briefly exposed to the outer environment during this process.

The hatching process is necessary for pregnancy. If for some reason, the embryo cannot implant, LAH is the recommended treatment. Thin shell embryos can be created with the aid of this treatment, which must be conducted by the best fertility centre in Delhi. This will contribute to higher rates of pregnancy, implantation, and birth. Combining LAH therapy and IVF has proved successful in cases involving elderly couples and IVF failure. 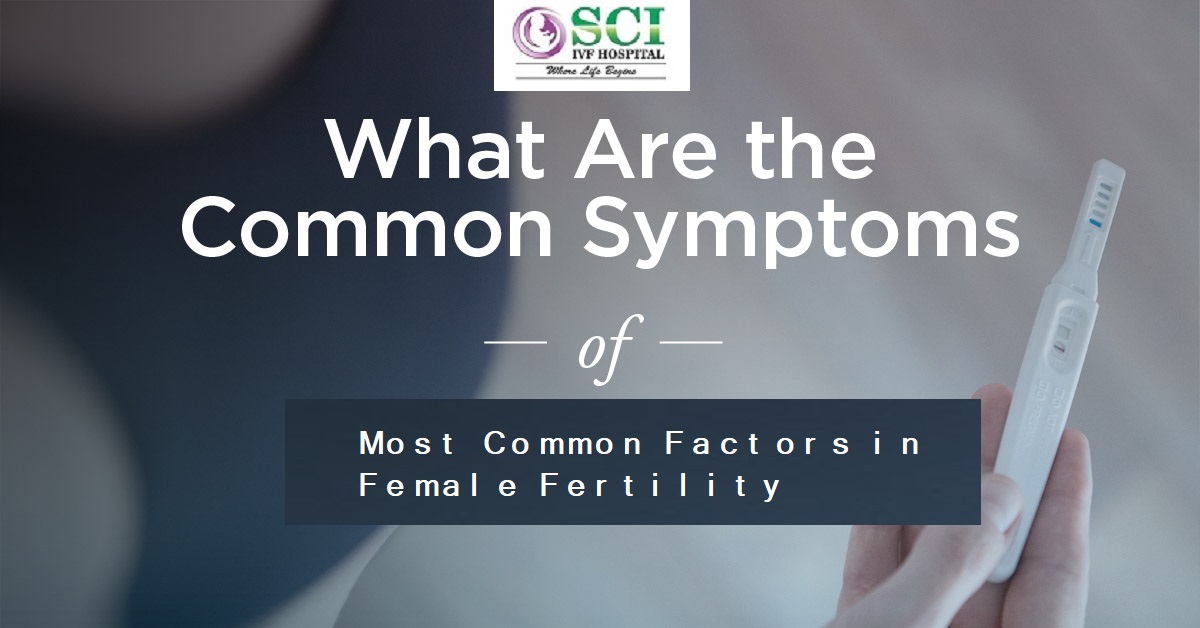 Most Common Factors in Female Fertility

Important Things You Should Know about IUI Treatment

What to Know Before You Visit an IVF Centre in Delhi