What is ICSI Treatment?

It is a test-tube fertilization procedure in which a sperm is injected directly into an egg to achieve fertilization. ICSI is done for male infertility.

What is the difference between ICSI and IVF?

Intracytoplasmic sperm injection (ICSI) differs from conventional in-vitro fertilization (IVF) in that the embryologists select a single sperm to be injected directly into an egg, instead of fertilization taking place in a dish where many sperm are placed near an egg.

Who should be treated with ICSI?

ICSI is mainly done for male infertility. You are recommended ICSI if-

What are the common reasons used for performing ICSI? ICSI is the latest of several micro-fertilization techniques that have been utilized predominately to overcome severe male subfertility, giving fertilization and term pregnancy rates similar to conventional in-vitro fertilization.

How is ICSI treatment carried out?

The next step depends on whether you are able to provide sperm without a medical procedure: –

Finally, if fertilization does take place; the embryo will be cultured in the laboratory for up to six days and then between one and three of the best quality embryos will be transferred to the womb.

What are the advantages of ICSI treatment?

What are the disadvantages of ICSI treatment?

ICSI’S method of directly introducing sperm into an egg defeats the natural process of only a select few sperm making it to and fertilizing an egg. This can be a disadvantage because the selection process is a natural way of making sure that the best sperm, with the best genetic material, are the ones with the best chance of fertilizing the egg. Removing that selection process can lead to an increased risk of developmental and health issues for ICSI children; as well as higher health risks of miscarriage because of the poor genetic material involved.

One cycle of ICSI takes between four-six weeks to complete.  –

What is the cost of ICSI Treatment?

What are the fertilization and pregnancy success rate of ICSI Treatment?

Given below are birth rates, grouped by mother’s age, for couples that underwent an embryo transfer and had a diagnosis of male infertility.

One key to ICSI’s success is that ICSI improves the odds of fertilization.

Approximately 50 to 80% of eggs are fertilized during the ICSI procedure.

How many days rest required after ICSI Treatment?

One cycle of ICSI takes between four -six weeks to complete.

For Further Information on ICSI Treatment in Delhi you contact :

you may provide your details, we will reach you: 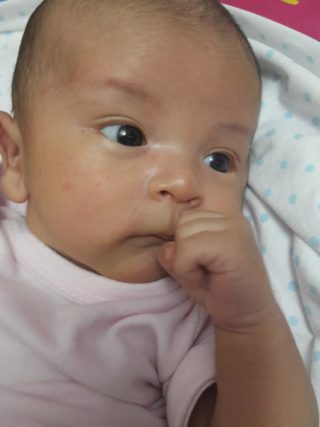 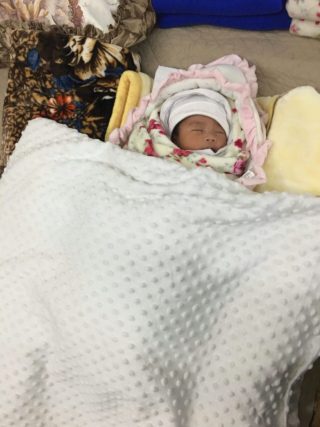