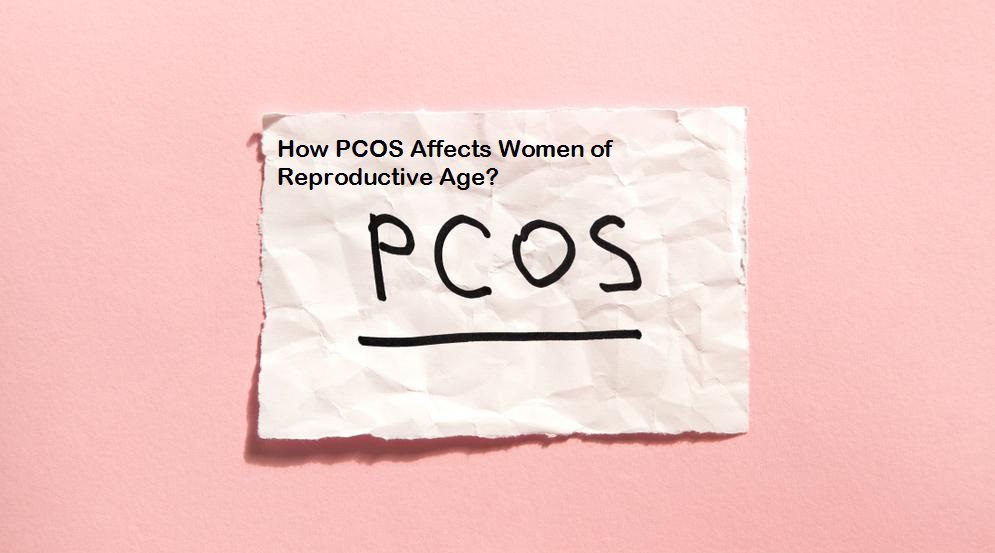 Women with PCOS have an abnormally high level of androgen production, and a male sex hormone normally presents in modest levels inside the female reproductive system. Small cysts (fluid-filled sacs) develop in the ovaries, and the condition is known as polycystic ovarian syndrome. Obesity exacerbates the signs and symptoms of PCOS. As a result, you should make an appointment with the top PCOS treatment center in Delhi.

PCOS symptoms to look out for

When a woman reaches puberty, she is more likely to experience the initial signs and symptoms of PCOS. PCOS may also appear later in life, for example, due to a significant increase in body weight.

PCOS may manifest itself in a variety of ways. If you have two or more of the following symptoms, you may be diagnosed with PCOS:

If you have PCOS, can you still get pregnant?

While becoming pregnant on one’s own isn’t impossible for a woman with PCOS, many require the help of a fertility doctor. PCOS treatment in Delhi has several different methods to effectively cure your PCOS problems. For example, if you want to have a family, you may need to adjust your diet, engage in physical activity, and take medication to induce ovulation.

What are the factors that contribute to PCOS?

PCOS’s actual etiology is a mystery to medical researchers. High amounts of male hormones, according to this theory, inhibit the ovaries from properly generating hormones and eggs.

Excess testosterone production has been related to various factors, including genetics, insulin resistance, and inflammation.

When cells are unable to adequately use insulin, the body’s insulin requirements rise. To make up for this, the pancreas pumps out extra insulin. The ovaries generate more male hormones when insulin levels are increased.

As one of the best IVF centre in Delhi NCR, we’ll never leave you to figure things out independently. Individualized care is the hallmark of our SCI IVF HOSPITAL. Your condition will be evaluated from a variety of angles by professionals from other areas. 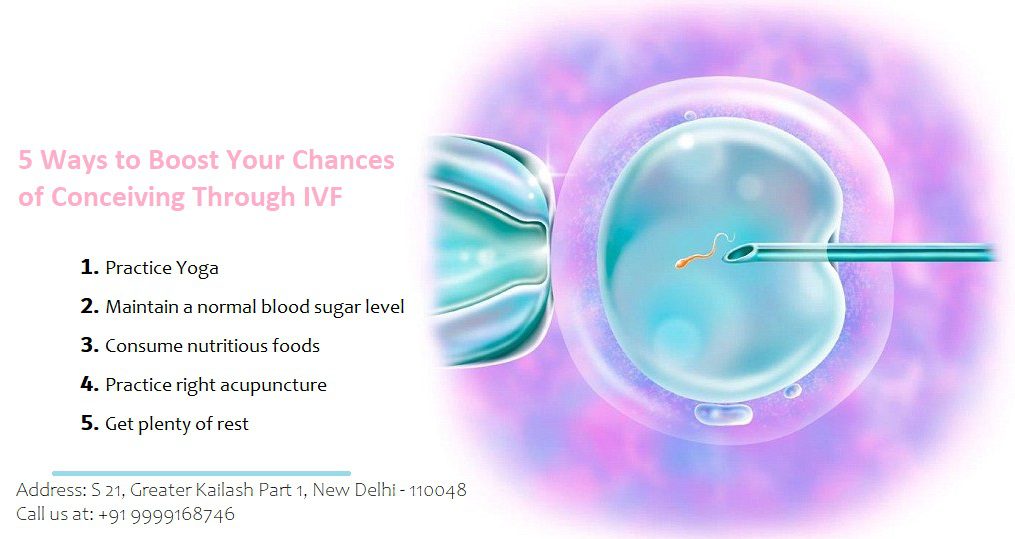 5 Ways to Boost Your Chances of Conceiving Through IVF

Potential of Pregnancy after PCOS Treatment 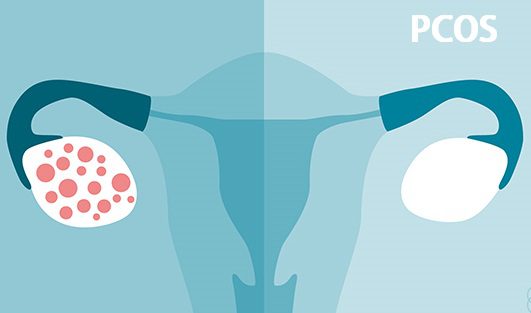 Best Treatments That Can Help You to Cure PCOS